Scheer to reduce cost of public transit: A new Conservative government will put money back in the pockets of Canadians

South Surrey – A new Conservative government, led by Andrew Scheer, would introduce the Green Public Transit Tax Credit to reduce the cost of public transit and put more money back in the pockets of Canadians.

“For so many here in South Surrey and White Rock, especially our students, young professionals, young families, and seniors, the cost of public transit can be a significant out-of-pocket expense,” said Kerry-Lynne Findlay, Conservative candidate in South Surrey-White Rock. “The Green Public Transit Tax Credit will provide much-needed relief to transit users and commuters so they can just worry about getting home on time, and not so much about their bottom line.” 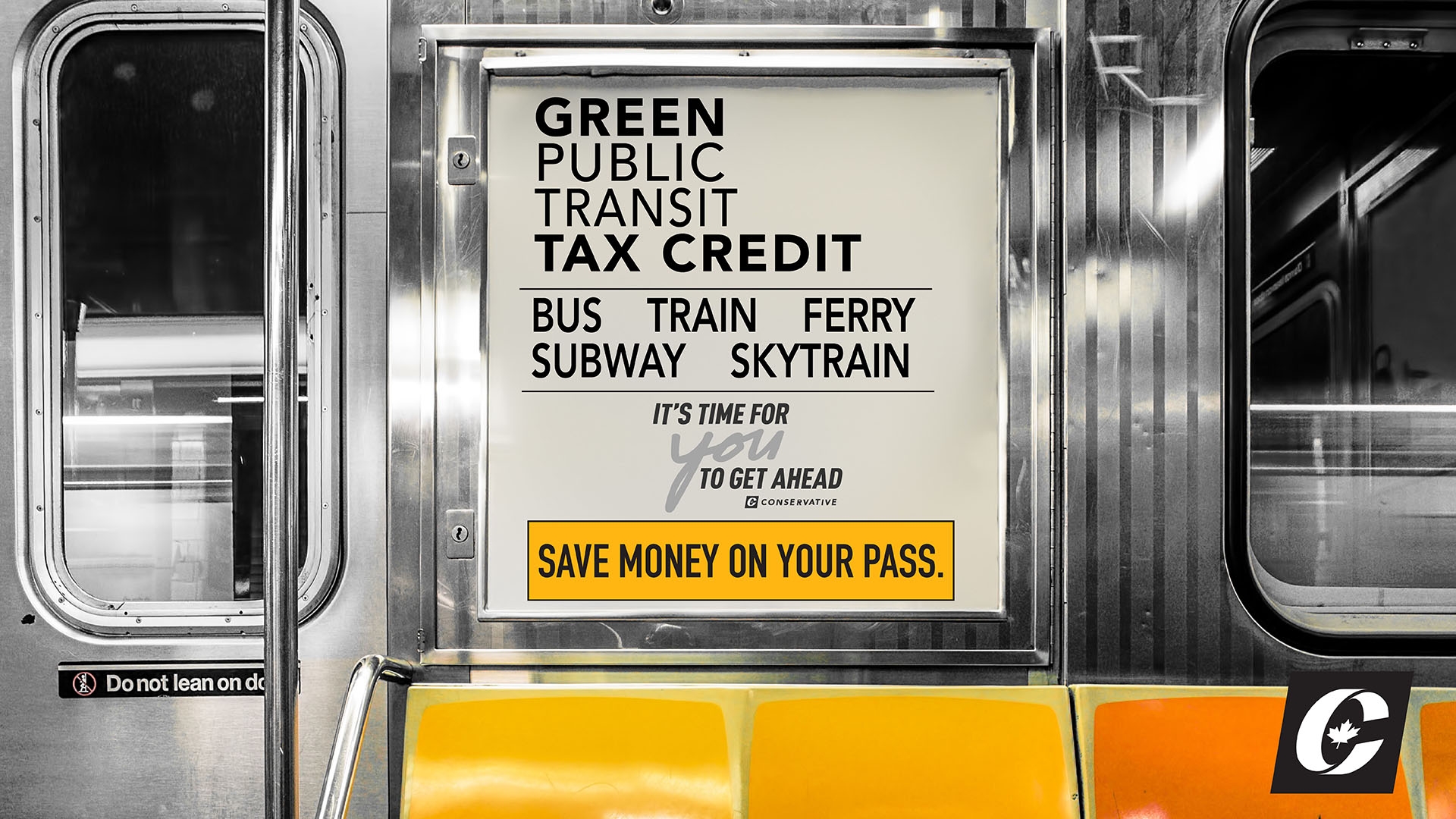 The Credit will be for transit passes that allow for unlimited travel on local bus, and SkyTrain. Some electronic fare cards and weekly passes can be eligible if they are used on an ongoing basis.

The Trudeau Liberals eliminated the Public Transit Tax Credit in 2017.

“Life is expensive enough and the government should not make it more expensive,” said Findlay. “The Conservative plan is about supporting Canadians and helping them reach their goals by easing the daily pressures that they face just to get to work, or to care for their kids, or to manage their homes. This tax credit means you can worry a bit less.”