You are invited to join Kerry-Lynne Findlay as she welcomes Michelle Rempel, MP for Calgary-Nose Hill to South Surrey-White Rock!

Enjoy breakfast and a meet & greet with this outstanding Parliamentarian.

And, join the team door-knocking after breakfast! 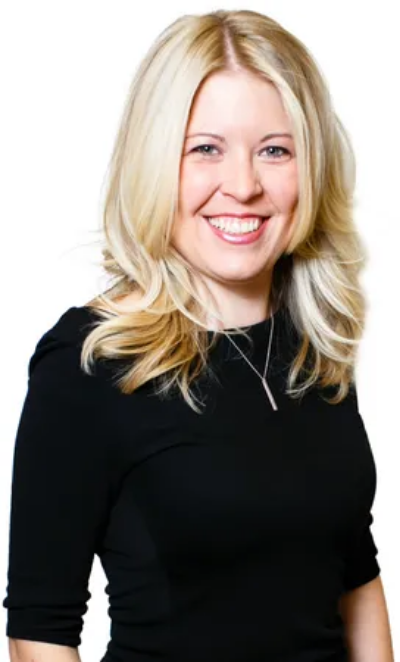 Michelle is the Member of Parliament for Calgary Nose Hill. In government, Michelle held the positions of Minister of State for Western Economic Diversification and Parliamentary Secretary to the Minister of the Environment. In opposition, Michelle is the Shadow Minister for Immigration, Refugees and Citizenship. She is a member of the Queen’s Privy Council for Canada, and is Vice-Chair of the House of Commons Standing Committee on Citizenship and Immigration.

Previously, Michelle built a strong reputation for successfully promoting innovative academic and business research partnerships, serving in a senior managerial capacity at the University of Calgary. She also worked in the technology commercialization division of the University of Manitoba, where she assisted in administering commercialization strategies for a portfolio of over 200 emerging technologies.

Prior to this, she was engaged as a managerial consultant in Calgary, applying her knowledge of intellectual property management within a professional service framework in the areas of strategic planning, project management, process reengineering, and marketing where she gained insight in the health and educational sectors.

Michelle holds a degree in economics. Highlights of her many honours include being named one of Canada's Top 100 Most Powerful Women by the Women's Executive Network, Calgary’s “Top 40 under 40”, and being named twice by Maclean’s Magazine as their Parliamentarian of the Year – Rising Star calling her “one of the government’s most impressive performers.” Michelle is also a Young Global Leader, invited to be so by the World Economic Forum. The World Economic Forum calls the Forum of Young Global Leaders a “unique and diverse community of the world’s most outstanding, next generation leaders." Rempel was also recently named one of "Alberta's 50 Most Influential People".

Michelle is considered to be one of the Conservative Party of Canada’s top performing MPs. She has accomplished much for Canada as a policy maker, both in government and in opposition. Michelle is also sought after writer, speaker, and commentator, and has one of the most prominent social media presences of any Canadian politician.